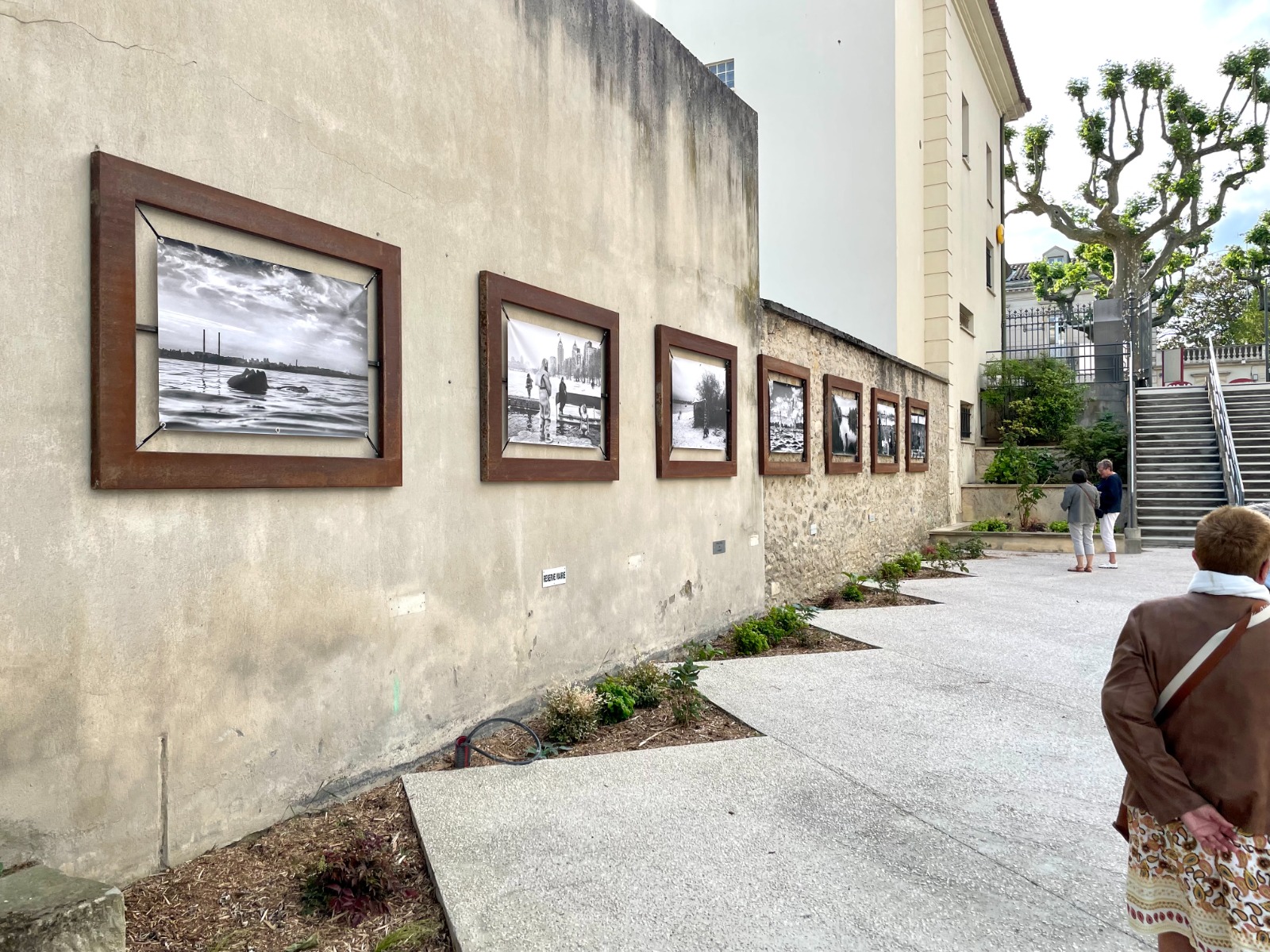 To defend the values ​​of democracy, freedom of expression and peace, the Diagonal Network, its members and in partnership with Kateryna Radchenko, founder and director of the Odesa Photo Days Festival, together offer a cycle of exhibitions and meetings highlighting, from April 29 until the end of 2023, the Ukrainian artistic and photographic scene.

“Since its creation, the network has been committed to building society, to relaying the words of everyone. Today, we want to mobilize with Ukrainian and Ukrainian artists, photographers and cultural operators, by collectively imagining spaces for free thought and support. The situation is unthinkable and we know many and many photographers engaged on the spot, resisting with their weapon which consists in making images and documenting reality”, — the Diagonal statement said.

The support program “Stand With Ukraine” is led by Réseau Diagonal with the support of the Ministry of Culture of France and the French Institute.

Founded in 2009, the Diagonal Network is the only network in France that brings together production and distribution organisations dedicated to photography. It is involved in structuring photographic creative work and  supports the professionalisation of photographic artists through a commitment to a nationwide development of artistic and cultural education. 26 structure’s members spread over 10 regions and 22 departments in France.

Calendar of events of “Stand With Ukraine” program in France, Spring-Summer 2022

Online Presentation by Kateryna Radchenko and Oksana Parafeniuk as part of the International Meetings of Young Photography at Villa Pérochon in Niort.

The exhibition «Tell them about battles, meteors, and eggplant caviar» also will be shown:

At Claude Cahun Center, Nantes — from May to June 2023

In Aude department, Occitanie region in the Southern part of France, the GRAPh has initiated the programming of four exhibitions in four municipalities, on the artistic proposal by Kateryna Radchenko, director of Odesa Photo Days. 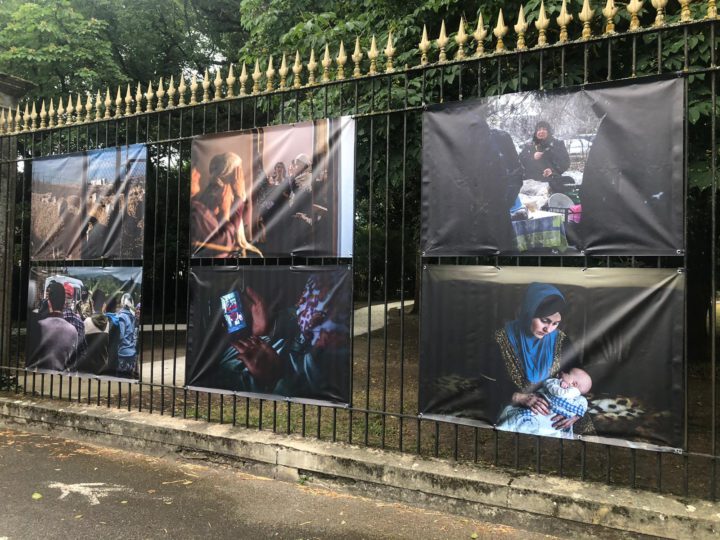 The exhibition “The life before” by Oksana Parafeniuk

In the frame of The Parliament of Photography.

The images by 11 Ukrainian artists made before the full-scale war started, evoke various aspects of life in Ukraine, oscillating between attachment to the homeland and the political and psychological anxiety caused by the neighbouring power. Still marked by a history of tragedy and forced migration, Ukraine has nevertheless reaffirmed its identity, which is made up of a variety of traditions, origins and aspirations.

As part of the programme of support for Ukraine run by the Diagonal network with the support of the Ministry of Culture and the French Institute. The exhibition Foreboding Landscape was supported by Picto and Encadrement Flamant.

Exhibition ”Body as a Propaganda”

Body and corporality have always represented social and cultural processes taking place in a particular historical period. The focus of the research, presented in the exhibition, is to draw parallels between the 20th and the 21st centuries and to discover visual connections and influences. Collected visual materials include items such as archival photographs, vernacular photography from private family albums, photo books, and series created by six contemporary Ukrainian authors.

The collaboration with the Diagonal Network is extremely important for Odesa Photo Days to support Ukrainian photographers during the war and show the stories from Ukraine. Thanks to the Diagonal’s dedicated work more and more events are planned till the end of 2022 and the whole 2023. We will keep you informed about further joint activities. 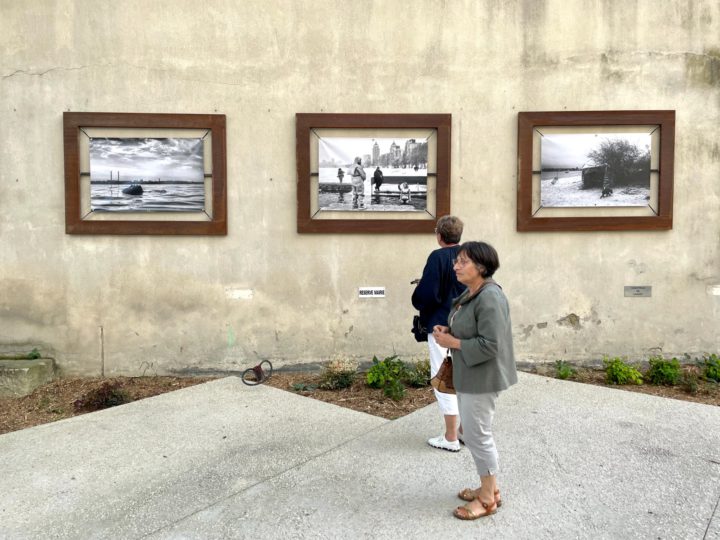