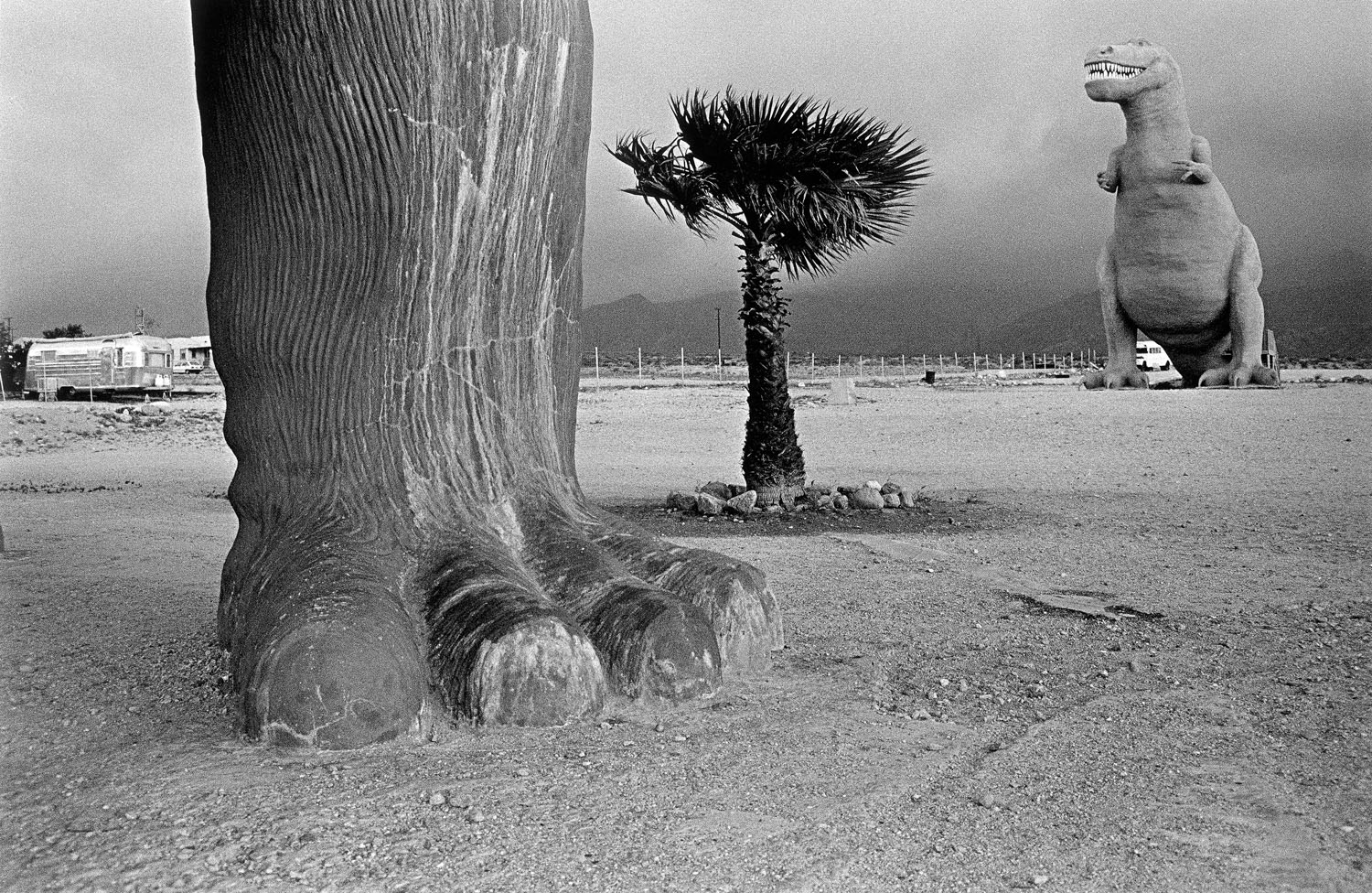 Disclaimer: All exhibitions were scheduled to open April 23-26 during Odesa Photo Days 2020, but the situation have changed due to the worldwide coronavirus pandemic. Keep up with the festival news.

The exhibition is held in cooperation with Invogue Art Gallery and with the support of Embassy of The Republic of Lithuania to Ukraine.

The exhibition “Heavy Black Snow” (Curator Darius Vaičekauskas) is composed as an attempt to drag the Doom Photography nerve out of the body of Lithuanian photography’s past and present. The five authors showing in the exhibition (Virgilijus Šonta, Aurelija Maknytė, Darius Vaičekauskas, Tomas Urbelionis and Vytautas Kumža) are out to explore a map that expands over the borders of conventional reality — everything that hides in the dusk of the unknown. From man’s struggle with himself for purity to glimpses of the afterlife, everything that lives on the periphery of perception gains definition in the photographs shown. All of the participants speak of different things in their works, but they are all united by glimmering darkness, both seen and sensed.

Just then the sky grew dark and the clouds began their tawdry mating dance. And in that split second his eyes entered mine. And in that moment they were all I could see. His left eye was of the deepest, saddening blood red, and the right of the brightest blue with golden speckles; one of frost and one of fire.
He glared at me, bitter and scared like a fallen soldier at this apocalypse. Twisted was his tongue as was his spine. His blonde greased hair slicked back all the way down his neck; his thick black, waxy cloak, frayed and hanging heavy to the ground from his bony shoulders, well worn, like his leathery skin. Barefoot he shuffled towards me, spitting and sputtering snow and gravel from between his broken teeth, he spoke. And when the great man spoke it snowed a wall of glittering sleet. And the sleet turned to flakes, and the flakes turned to hail, and the hail grew bigger and bigger and sharper and darker until they were tumbling balls of compacted black ash and ice. And they rained down like fists on people outside the bus shelter with no cover. And it snowed heavy, blistering crystals from the sides of the Earth, taking down buildings a brick at a time until whole high rise structures crumbled in and the other side of the street could only be seen as if through a strobe of dust. The scape was crooked and slanted and broken.

“Heavy Black Snow” spreads out a fan of darkness options: it contains creativity (an effort of recreating and improving oneself, a far echo of the creation of the world); it emphasizes the distortion of our reality; it represents the worlds of the photography afterlife and mysticism; it scares and wakens the imagination; and it separates the human from a visual or color overload, providing the option of depth.

Darius Vaičekauskas is a curator and photographer working in Klaipeda. His personal projects were demonstrated in Lithuania, Switzerland and Portugal. Last year, Darius Vaičekauskas’ exhibition “Deconstructions” took place at Come In Gallery (Kharkiv) as part of the “Exposures. Klaipeda Photography in Kharkiv”. Together with Ukrainian researcher Halyna Hleba, he curated the exhibition of contemporary Ukrainian photography “Love, Lust and Fury” in Klaipeda.