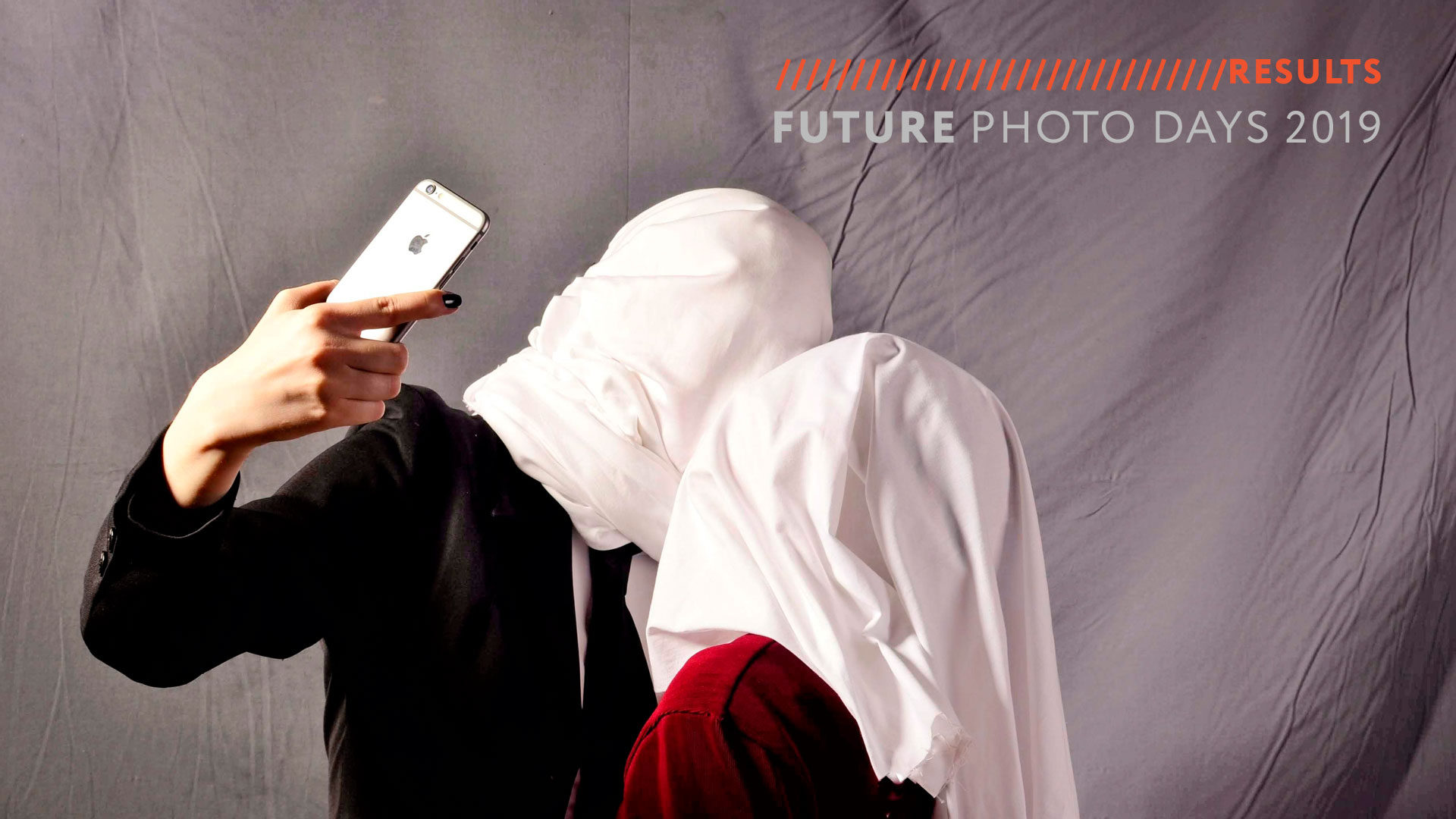 This year, twice as many people took part as the past — 120 applications were received from 45 cities and villages of Ukraine. The wide geography, quality and quantity of works testify to the interest of young Ukrainian authors from different regions to photography.

It was hard to choose winners not only because of number of the applications submitted, but also because we wanted to notice and maximally support the potential of young photographers. Thus, according to the results of Future Photo Days 2019, 13 photo series of finalists of the competition were selected, as well as an additional nomination “One frame” was introduced.

So, the list of the winning series of the Future Photo Days 2019:

The awards for the authors of the series are diploma of the participant & screening of the series during the Odesa Photo Days 2019.

The list of the finalists of the nomination called “One frame” consists of the separate works from the series submitted by these authors:

Greeting to the winners and thanks to all young authors who took part in the contest!

At the 2019 festival a master-class for teenage photographers is planned. A detailed program will be announced later, follow the news. We remind that Odesa Photo Days 2019 will be held on April 17-21 in Odesa, Ukraine.