Announcement of the jury of the international open call 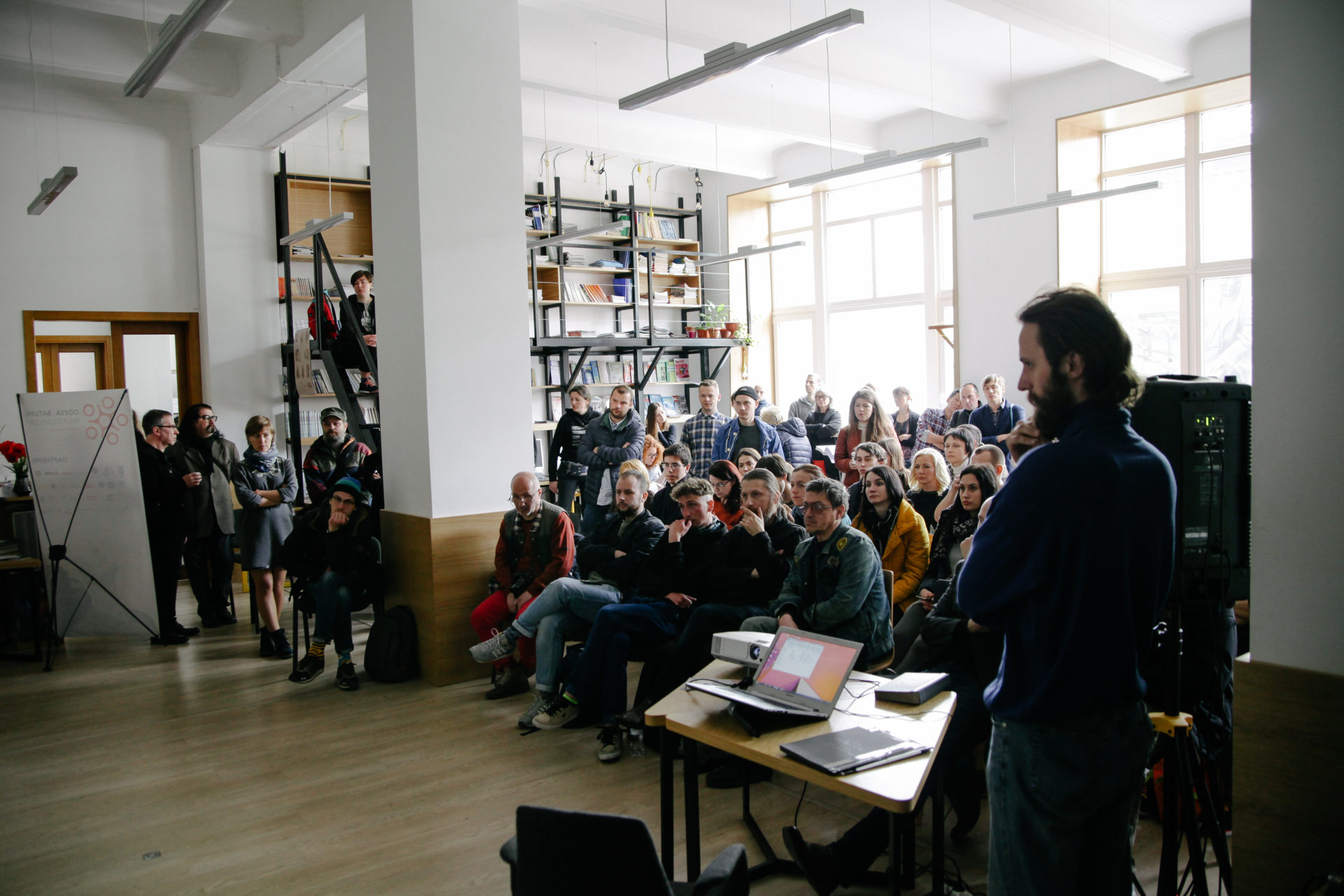 On the 1st of March Odesa Photo Days festival had finished the international open call “Off Limits”. We received more than 200 applications from 40 countries, among them 44 portfolios from Ukraine and 168 — from different parts of the world: Guatemala, Nepal, Mexico, South Korea, Malaysia, Peru, Argentina, India, Kenia, Australia, European and American countries. Now we are glad to announce the jury.

So, the participants for the main exhibition of the Odesa Photo Days 2018 will be selected by: 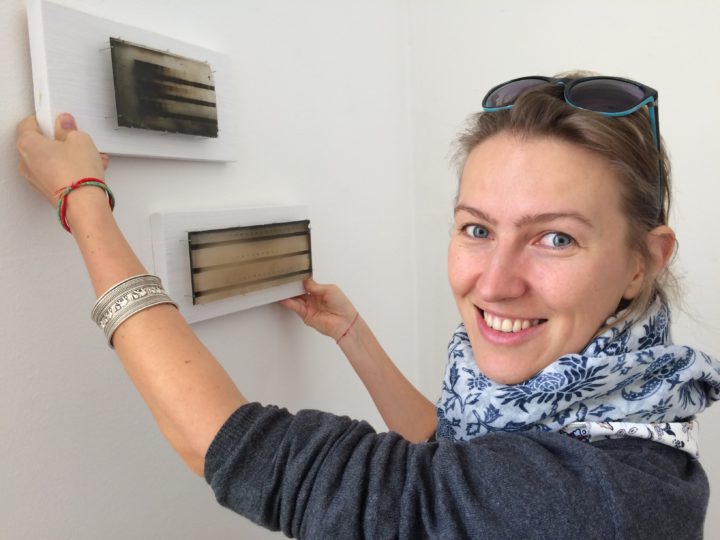 Tetyana Kochubinska — the theorist of art, curator of the Research Platform at PinchukArtCentre 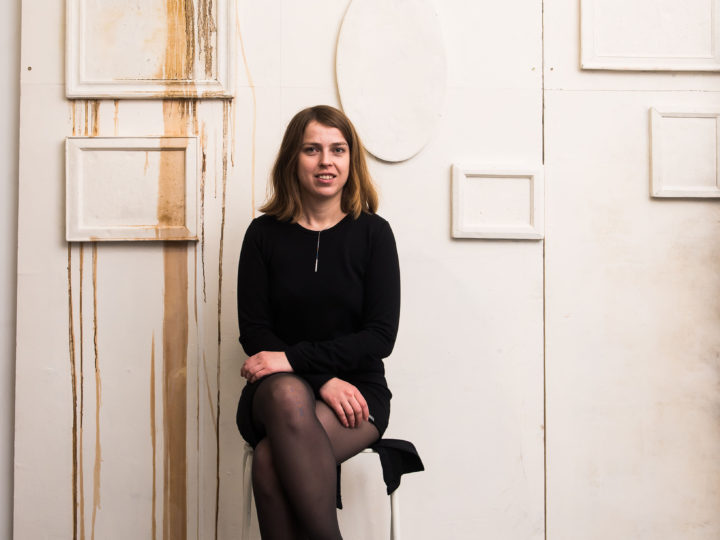 Kseniya Malyh — the theorist of art, curator at the art center Closer, collaborator of the Research Platform at PinchukArtCentre. 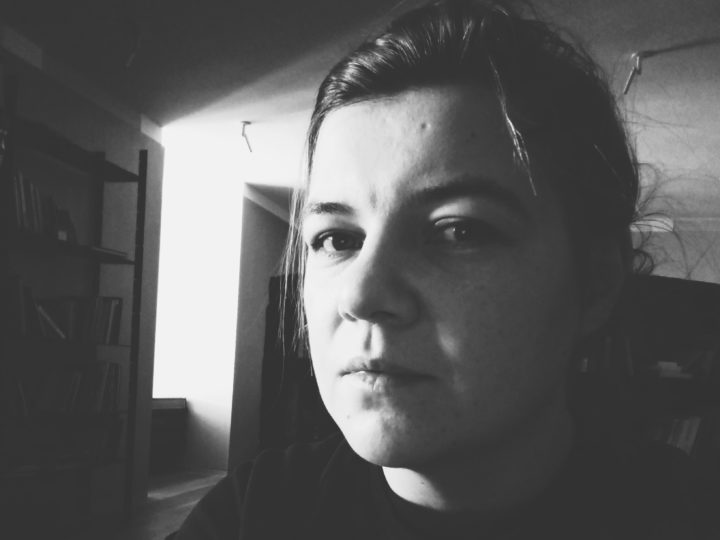 The results of the selection will be announced after the 12th of March.