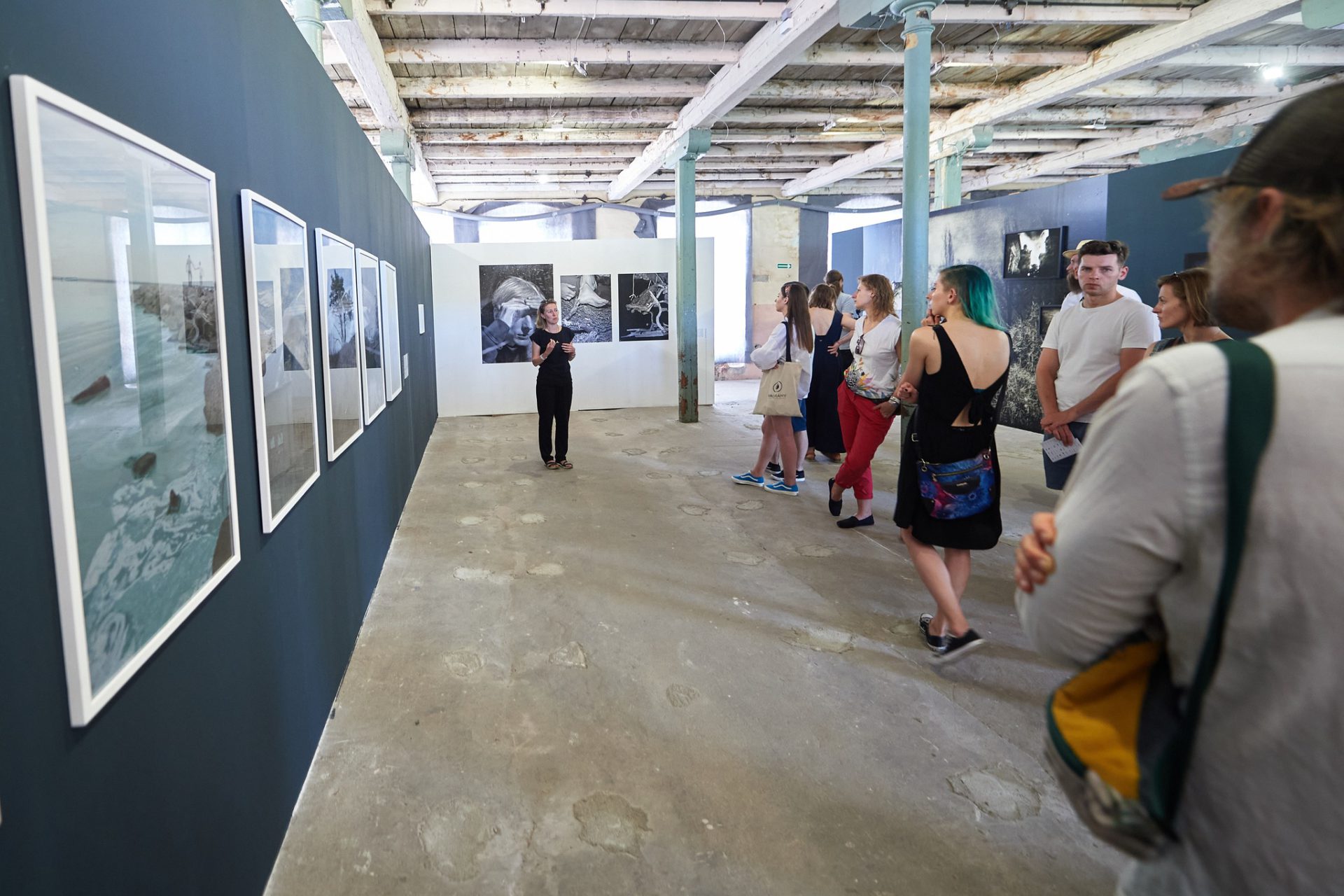 This year Lodz Fotofestiwal takes place on 9-26 June with the theme “Community” and Odesa Photo Days Festival was invited to the guest program to show Ukrainian photography, created both before and after the full-scale war started.

“When we started our work on the Fotofestiwal program in August last year, the emotional load of the word COMMUNITY was different than it is today. After Russia’s unjustified criminal attack on Ukraine, we would like to believe that it is the “community” that will allow us to survive this crisis”, the Fotofestiwal statement says. 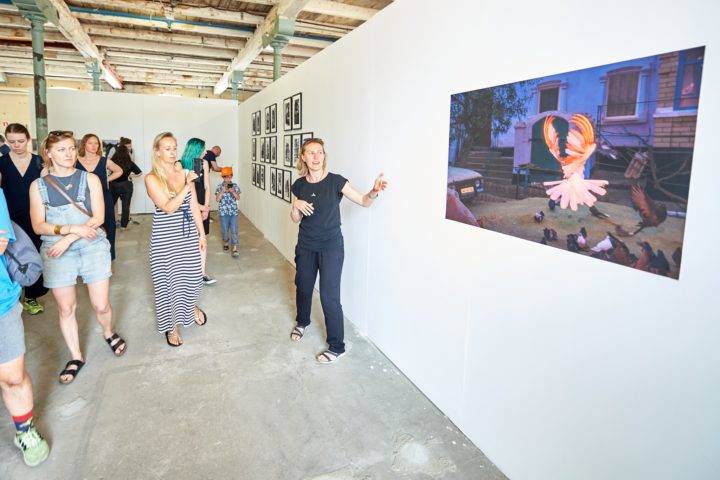 Foreboding Landscape features photographs taken by Ukrainian male and female photographers before Russia started a full-scale war against Ukraine. The works convey various aspects of life: understanding home and one’s own territory; visual connections with the past and the Soviet regime, which has so far been present in various forms in Ukraine; anxiety and subconscious preparation for the worst-case scenario that prevailed in moods, conversations and daily life. 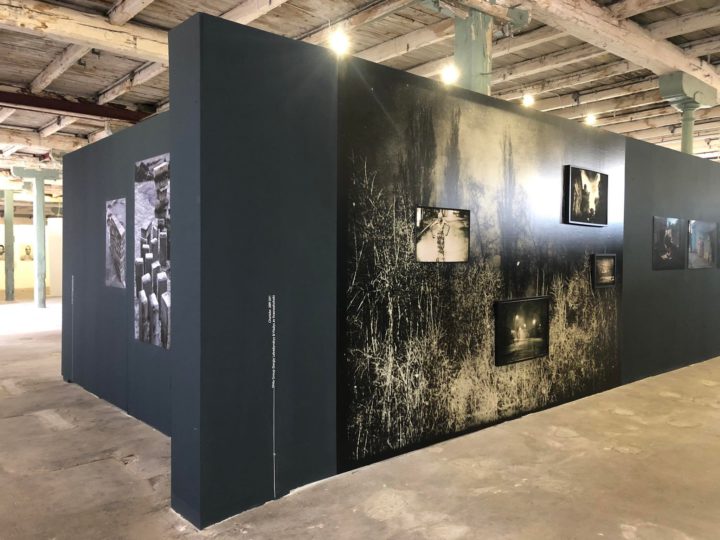 The Thin Line is a visual story about how quickly life can change. It is a mixture of photos-memories of a peaceful life and snapshots from contemporary, military everyday life in Ukraine. 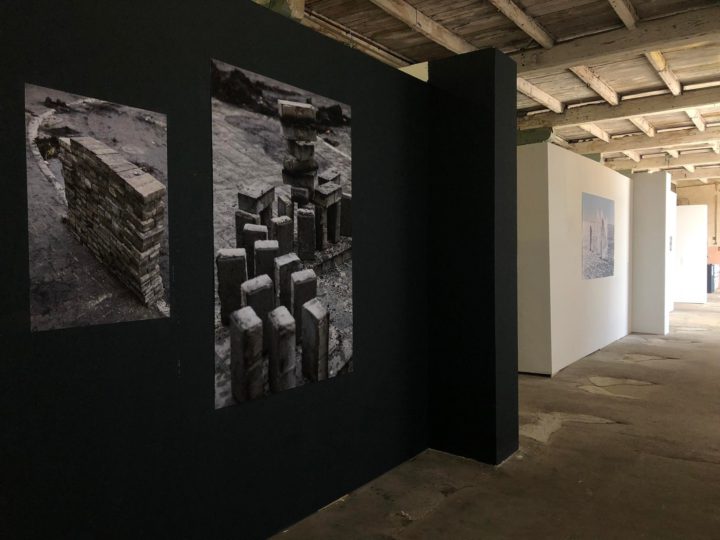 Fotofestiwal – International Festival of Photography in Łódź, Poland created in 2001. It was one of the first photographic events in Poland: a small-scale, spontaneous initiative of a group of Sociology students. Today, the festival is an international event attended by more than 20,000 people every year.

The main partners of the festival: University of Łódź, Film School in Łódź,

Strzemiński Academy of Art in Łódź, the Month of Photography in Minsk, Odesa Photo Days 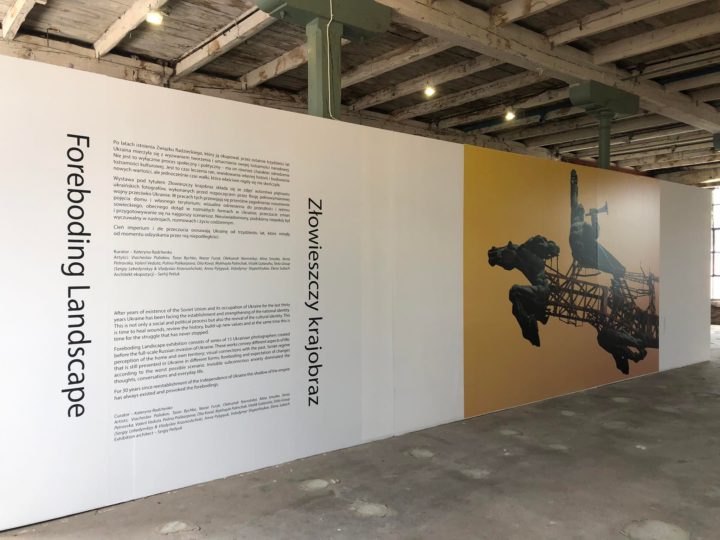