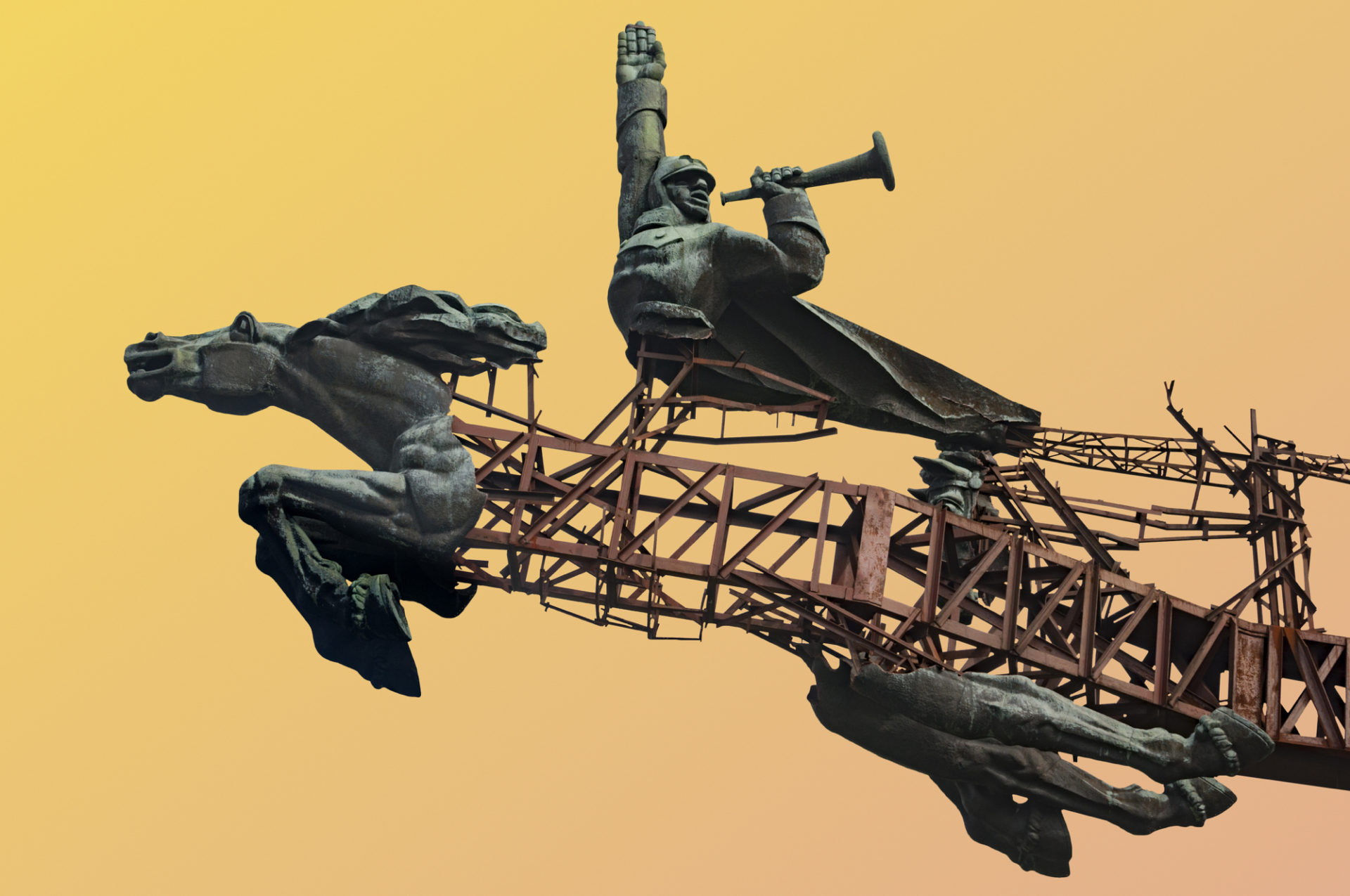 Photo series of 11 Ukrainian authors within the slide show called So Sweet Ukraine will be demonstrated at Suwon Photo Festival. Screening will be held at Suwon Hwasung museum at 5pm, 27th of October.

Odesa Photo Days is quite young, but still the only one international photography festival in Ukraine and just begins to gain popularity in the international arena. It was founded in 2015 and arose as a reflection of the war in eastern Ukraine, political events and social media manipulation.