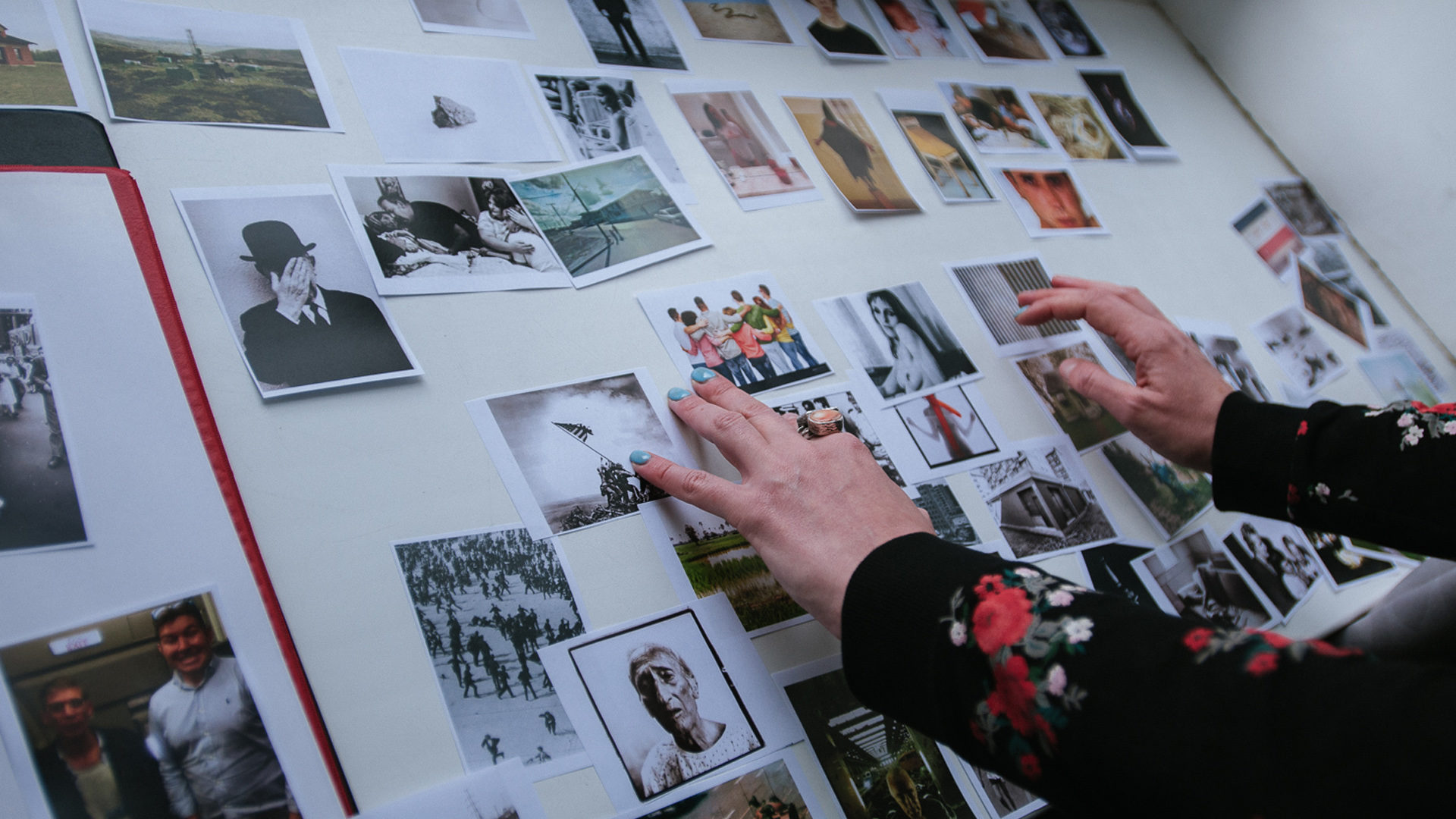 At the first  Open International Odesa Photo Days Competition, we received 212 applications from 40 countries worldwide. It was a difficult task for the jury to select series that will be presented in Odesa at the main exhibition. We have incredibly interesting and important stories from different parts of the world, each of which deserves attention. Unfortunately, the main location – the Literary Museum of Odesa – can contain a limited number of projects.  During the selection process the jury’s attention was paid to the relevance of the topic, visual stylistics and the uniqueness of the approach in the process of illuminating history.

Opening of the exhibition  “Off Limits” will be held on April 25 in the Literary Museum of Odesa.

The partners of the main exhibition are the Department of Culture, Nationalities, Religions and the Protection of Objects of the Cultural Heritage of the Odessa regional state administration, the Odessa Literary Museum, the RedZet Publishing House.