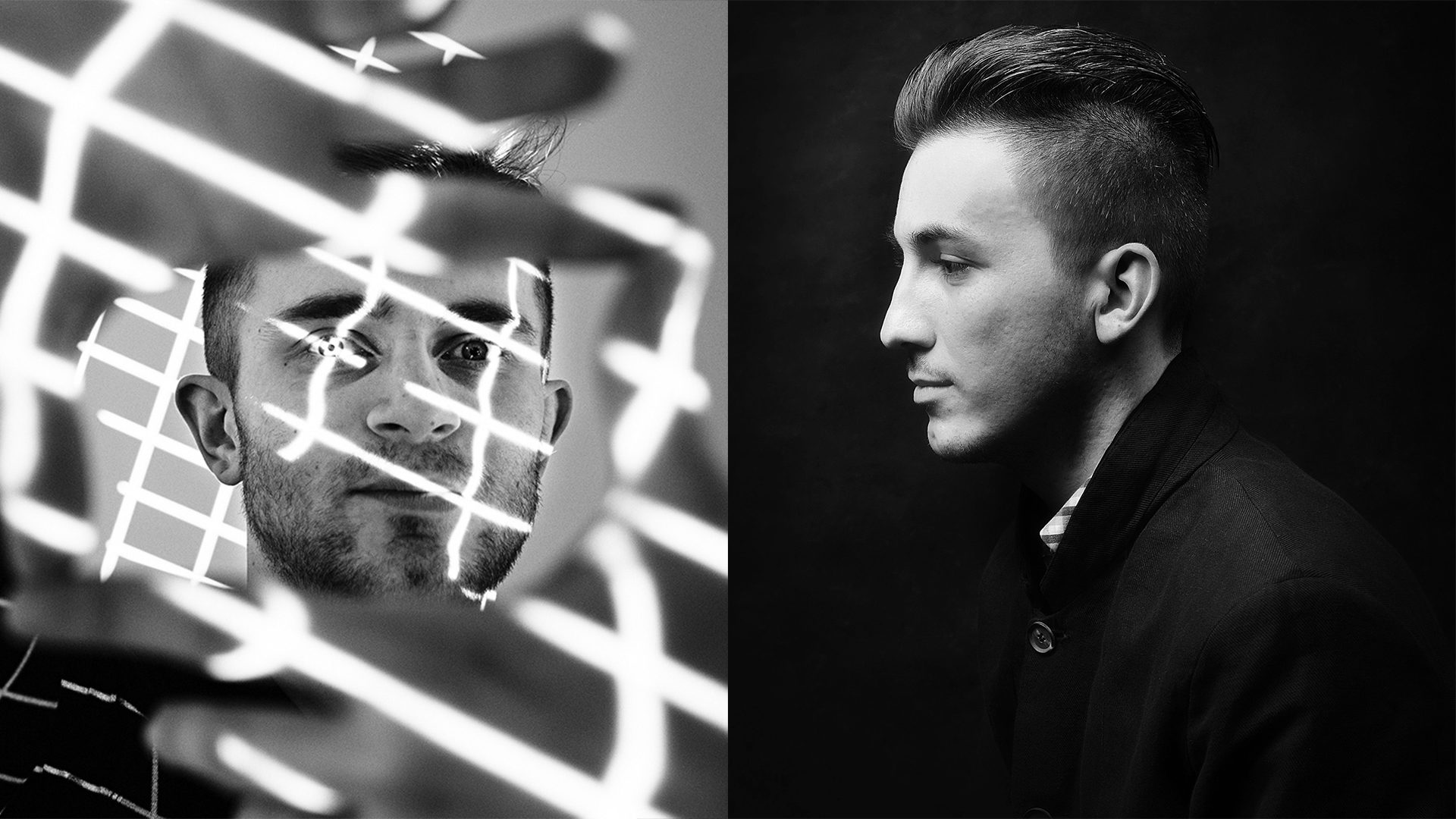 This year we have a rich program for events. In addition to the lectures, exhibitions and screenings, two workshops by Ukrainian street photographers – Michael Palinchak (Kiev) and Taras Bychko (Lviv) — will be held as well.
The workshop consists of two parts. The first day will be devoted to the theory. You will find out what is a street photo, its place among other genres, their interconnection and influence. A short history of developing street photography in a global context and knowledge of trends in the development of modern street photography awaits you. Single or series frame shooting? We will talk about project thinking, the principles of selecting your own photos and self-analysis.
The practical part of the workshop is scheduled for the second day. It will be a walk around the city and photoshooting under the guidance of lecturers with further analysis and selection of footage. Within the confines of walking part, each participant will try to take the first steps in creating his own photo project. The lecturers will share the technical aspects and methods of shooting.
Two groups for the workshop work separately. Working language of WS — Ukrainian and /or Russian. 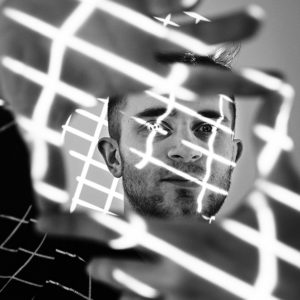 Mikhail Palinchak is ukrainian street and documental photographer, the official photographer of the President of Ukraine. Has been shooting since 2008. The 157th finalist of the Royal Photographic Society (UK, 2014) and  the photocontest of the “Day” newspaper (UA, 2016), the multiple winner and finalist of the All-Ukrainian competition “Photographer of the Year” in various nominations. Initiator of the Ukrainian Street Photography / Ukrainian Street Photography community. Published in The New York Times, Esquire, El Mundo, The Atlantic, The Guardian, Forbes, Le Monde, Le Figaro, Der Spiegel, Stern, The Wall Street Journal, Deutsche Welle, Meduza, Bird in Flight, Reuters. 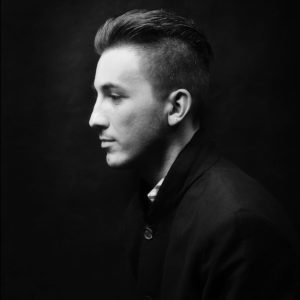 Taras Bychko — works in documentary and street photography genres. He entered the list of finalists at the Miami Street Photography Festival 2017, the same year his works were demonstraited at the Eastreet 4 festivals – the photography of Eastern Europe and Odesa // Batumi Photo Days. Finalist and third place at the Documentary Family Awards (2018). Taras Bychko’s picture is included in the book of  100 Great Street Photographs, published in London in 2017. In 2016, he organized the 380 Collective Street Group, whose activities are in popularizing Ukrainian street photography.

How to become a member of the workshop:

1 / you  can submit only to one lecturer
2 /  you need to fill out a questionnaire
3 / send a portfolio to our mail thephotodays@gmail.com(maximum 3 series for 7 photos, PDF format, PDF name “Surname_ Name”). Topic of the letter “Open call_Surname_name_country”
4 / send the application until April 1, 23:59
5 / make a contribution  for organization fee of 250 hrn during the period from  25 to 27- th of April ,  (this can be done directly in Odesa, when registering and receiving the badge of the participant)
6 / non-fulfillment of one of the points means non-admission to participation in the WS

The permissible number in the group is 10-15 people.

Participants will be selected by the portfolio of  WS’s lecturers .