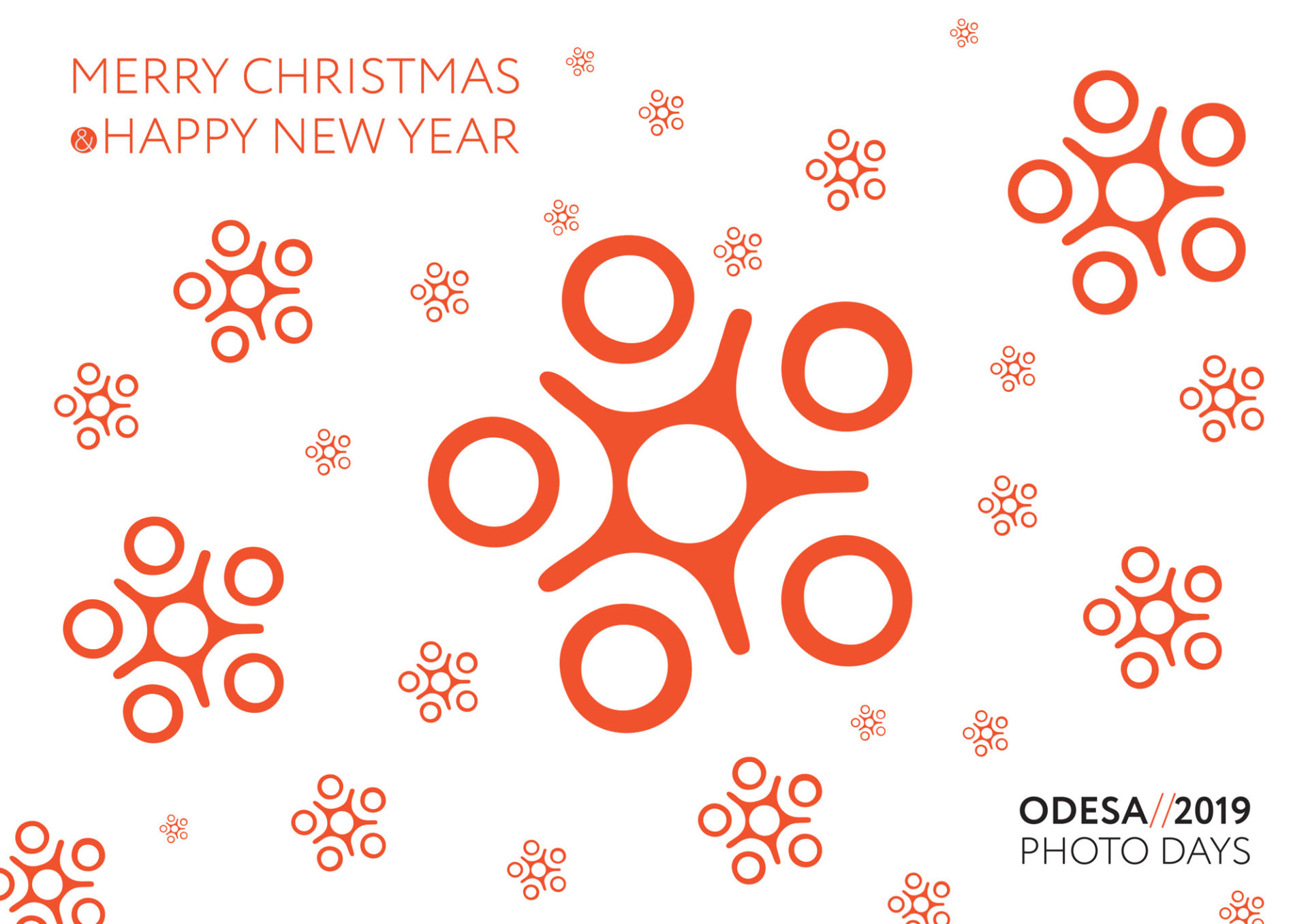 Traditionally the period of the Christmas Holidays is the time to look back, to sum up, and to arrange your plans for the next 12 months.

The year 2018 was full of important events, interesting collaborations, and unexpected pivots:

Regarding plans for the next year — V International Photo Festival Odesa Photo Days will take place in Odesa, Ukraine from 17th till 21st of April 2019. We will announce the list of participants of the main exhibition in January as well as some other interesting news. So let’s keep in touch!

Thank you all for being with us & see you next year!